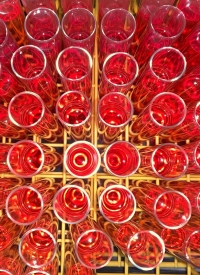 This past summer, the principal investigator (PI) of the chemistry research lab in which I have worked since my freshman year—Dr. Markus Etzkorn—was award a Moissan Summer Undergraduate Research Fellowship (SURF) by the ACS Division of Chemistry fluorine division. Through this grant—which provides funding in the form of a $4,000 stipend for an undergraduate student to carry out research in fluorine chemistry—I was able to carry out a research project in the field of organofluorine chemistry. Additionally, I was scheduled to present my results at the annual ACS “Winter Fluorine Conference”, a national conference which is hosted yearly to discuss research in the field of fluorine chemistry. However, this event was cancelled due to the COVID-19 pandemic, and instead, I have been tasked with preparing a report detailing the results of my research to the ACS Fluorine Division. The goal of our project is to develop synthetic routes for the addition of methyl groups to the five-membered rings of these systems, while including fluorine substituents on the aromatic portion of the molecules (see 2 as a representative example). 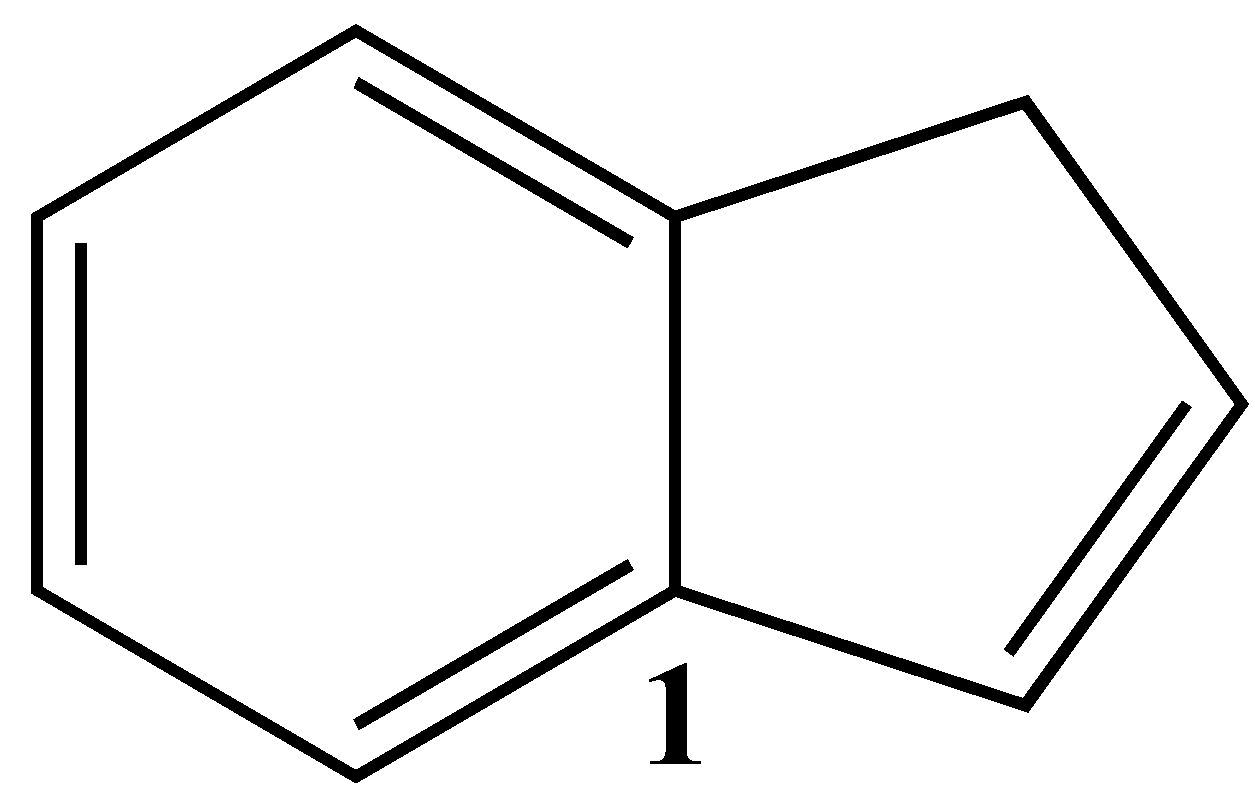 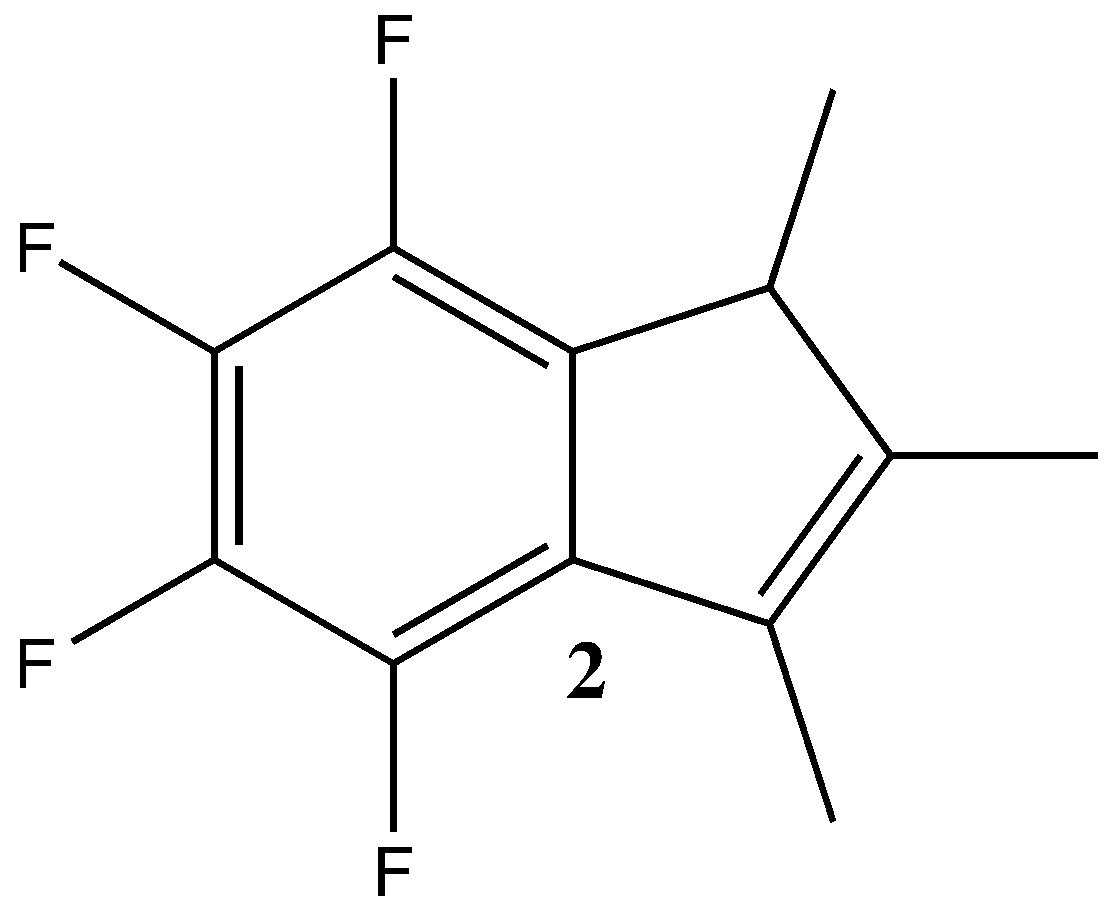 The initial goal of the project was to target different structures (such as 3a and 3b) for the same applications, as these represent an unexplored variation on the already established class of organic magnets known as phenyltricyanoethylenes (PCTE; 3c).

However, these systems proved impractical to synthesize in the time frame allowed by the SURF grant, and so we instead moved our efforts towards the more accessible (but still synthetically challenging) systems mentioned previously. While the project is still ongoing, we have recently made progress towards systems such as 2, and anticipate finishing the project and preparing our report for the ACS Fluorine Division by semester’s end.

As mentioned previously, the compounds we are attempting to make through my SURF project are expected to display enticing properties for uses in organic magnets. While typical magnets are made from rare-earth or transition metals, organic magnets are—as the name implies—are based on organic frameworks consisting primarily of hydrogen and carbon. Until the early 1990’s, the only known organic magnets could only display magnetism at very low temperatures (well below the 20 °C of room temperature), severely limiting their practicality. However, in 1991, a new system, known as PCTE (3c) was prepared, which was the first organic substrate capable of serving as a magnet above room temperature. This sparked increased interest in the field of organic magnets, as a whole, as these systems have several advantages over their metallic counterparts. In particular, organic magnets are appealing because their specific properties can be easily tuned by adapting the chemical structure to suit the needs of the particular application. Furthermore, organic magnets can be made to be insulating, low weight, or may have the ability to have their magnetic properties “triggered” by an outside stimulus, such as light. This flexibility offers the potential for a wide array of different classes of organic magnets, each with their properties specifically tailored to their particular application. Additionally, and perhaps most importantly, is that organic magnets can be made accessible in an environmentally conscious manner, without requiring the excavation of rare-earth or transition metals from the Earth’s crust. Organic magnets should also produce more environmentally benign waste than metallic magnets, further increasing their sustainability. We hope that our investigations into an as-yet-explored class of potential organic magnets will increase our understanding of how these systems work, and potentially highlight the potential applications for these systems in materials science.